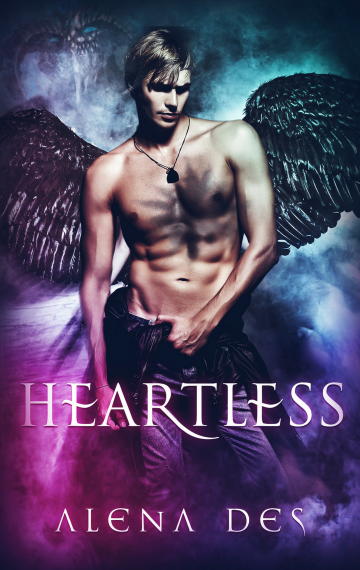 Treason has consequences and Riley knows them all too well. He has betrayed Lucifer and now he is on the run.

As an Angel of Deception and the son of The Sex Goddess, Riley has always been reckless; and it’s finally catching up with him. With his heart encaged by the Demon Lord himself, he is slowly losing his soul, but when he meets Oriana something in him stirs. Used to women falling all over him, Riley becomes captivated when she is able to resist his charm.

The unlikely pair is thrust together while murder, intrigue, and mayhem runs rampant during a newly raging Vampire war. Can these two souls save each other in a world that’s crumbling around them?